Crump, Martin (1959 –) is a writer and broadcaster. He was born and grew up in New Lynn, West Auckland, where he attended Green Bay High School for a short time. Since leaving school at an early age, Crump has had many occupations over the years including working as a cook and as a radio host for News Talk ZB, Radio Pacific, and Radio Live. He has also been an MC on several New Zealand tours.

Martin Crump’s list of published writing includes a chapter in Tribute to Crumpy (1996), and his feature book, In Search of the Great Kiwi Yarn, (Harper Collins 2007). He was also involved with ‘Highway of Legends’ by Dianne Haworth, 2006, and he was instrumental in the publication of the recent installment of Barry Crump’s series for children, Professor Pingwit and the Pungapeople (2009). Crump also began work on a children’s book of his own so as to place himself in the mind frame of children’s fiction when he began work on the publication of his father’s Pungapeople scripts.

Arthur Toms comments on, In Search of the Great Kiwi Yarn, ‘Martin Crump is better qualified than most to bring us ‘tall tales, true tales and larrikins’…Some of the best-written offerings in this wide-ranging collection bear his name.’ Reviewer Nich Campbell writes, ‘Edited by Barry Crump’s son Martin, this fun and entertaining collection of some of the stories and tales that have usually been reserved for pubs, barbeques and back country huts are recorded and thematically linked to provide a book you will return to numerous times.’

Martin Crump believes it is important to record and capture stories before they’re lost, ‘In this internet age, we glance over stories lightly and discard them, so to have these gems in the tangible form of a book, to reread and put a smile on our faces, or even raise a laugh, can only be a good thing,’ he says.

Other Audiobooks by Martin Crump
​ 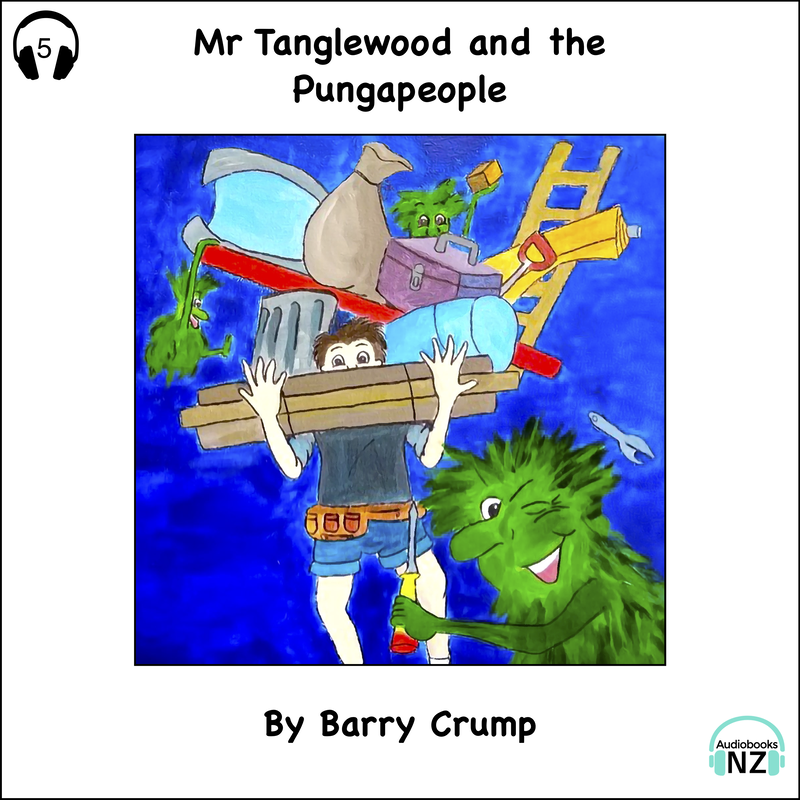 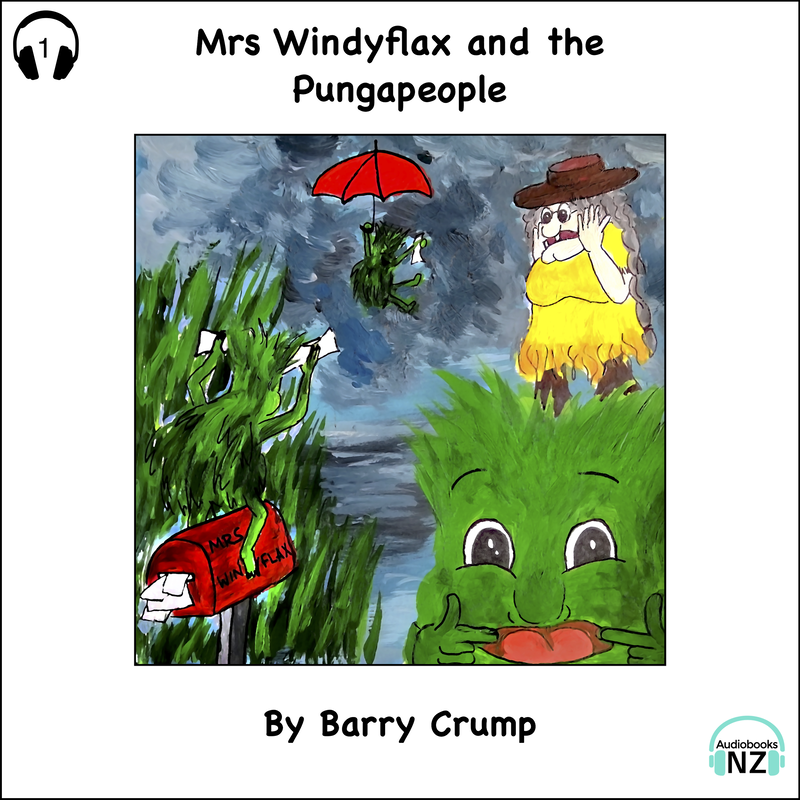 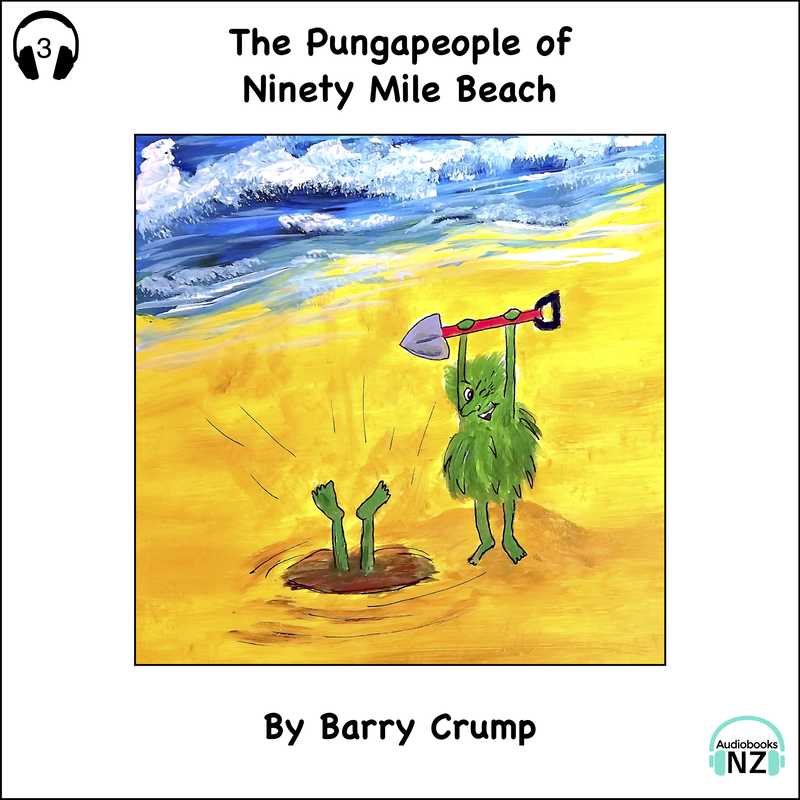 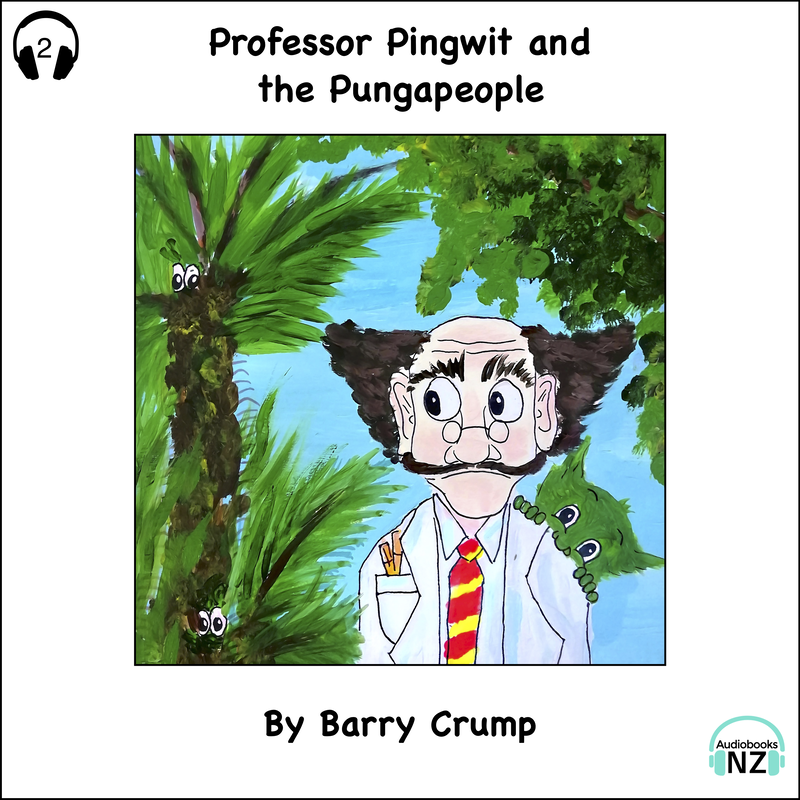